In 1999, Kevin Harrington was serving as Deputy Commissioner for the Department of Public Safety for the Commonwealth of Massachusetts and was also an elected member of the Barnstable school committee. The shooting at Columbine High School had just occurred and Harrington began to look at how schools were prepared for emergency situations, i.e. what systems were in place and what safety information is shared among agencies. Harrington looked to schools in Massachusetts and in other parts of the country to model an emergency system that would make schools safer and improve the process of how critical safety information is collected, maintained, and shared among schools, police, and fire organizations. “Honestly, we found that there was next to nothing out there in terms of a comprehensive emergency system,” said Harrington. “That was the genesis of BeSafe Technologies.”

BeSafe Technologies is a proactive emergency response system that helps first responders by providing them with critical and detailed information about a school or other building by displaying floor plans, demographic information and digital photos on a secure website. In the last dozen years, BeSafe has expanded to include customers at schools, colleges and universities, hospitals, government agencies, and corporate facilities in approximately 10 states.

Recently, Harrington took some time to explain BeSafe Technologies and to encourage schools in the Archdiocese of Boston to take advantage of this service. 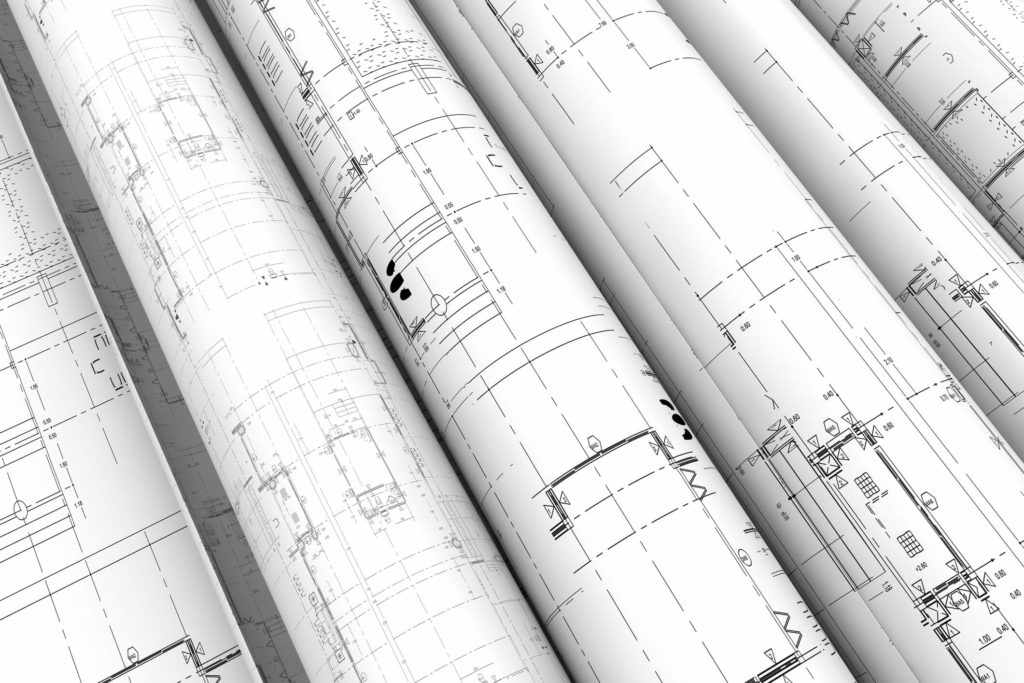 How have security needs at schools changed in the last five to 10 years?

Unfortunately, we live in a time where there are greater security challenges for schools. Schools are predominately extremely safe areas. They are not subject to the same risks as other venues, but the times require a heightened awareness. Columbine and other school violence events created a forum to discuss safety that has continued to grow, and as it grows, awareness grows. Before there was less of a concern about who came into buildings; however, now you are seeing more security hardware or software, enhanced safety policies and procedures, as well as increased training for staff. Increased awareness about who enters a school or an auditorium for a school event is becoming commonplace because of events in the world.

How does this technology change threatening situations at schools and the way first responders deal with these situations?

At BeSafe, we are trying to provide current information that is readily accessible. We are trying to give first responders information on how to navigate a building that they may have never been inside. It has application for use in an emergency situation as well as medical emergencies. For instance, at one school we service, a student was having an allergic reaction to peanut butter. The school was able to tell the local fire department which classroom the child was in and the fire department was able to look at its copy of the school’s floor plan to find the closest exterior door. This saved precious time in this emergency situation.

How does BeSafe Technologies work?

BeSafe provides up-to-date, current information about a building, facility, or campus to individuals who have never been there before. In the event of an emergency, first responders are provided with vital information, such as floor plans, entry points, and classroom locations.

Who is the system designed for?

The system is designed for school administrators, police, fire, emergency personnel, facility managers, or anyone who needs to know information about a building. We can also create evacuation maps which are posted in public locations. Some institutions use BeSafe to conduct mock training sessions or for space planning. More and more, we find ourselves getting requests from facility managers asking us to display additional information, such as where the fire extinguishers are located and if their inspections are current, where the electrical panel and main shut-off are located, and a step-by-step guide to shut off the system.

Once a school signs onto the program, the BeSafe team conducts an onsite visit. What information is collected during this visit?

The team collects approximately 50 pieces of data during its visit, including the names of the facilities if it is a multi-building campus, classroom names, room numbers, the location of doors and in which direction they swing open, location of windows and fire equipment. We take digital photos of electrical and gas shutoffs, the lobbies, cafeterias and stairwells and exterior photos of all the ways in and out of the building. The photos are uploaded to the computer so that the digital floor plan links to the photos.

How can that information be used?

The information is then uploaded to the secure web-based application and hard copies and flash drives are provided to the local fire and police departments. Information such as the name of the principal and phone numbers can be updated by the client through a secure website, which then sends the changes to the client’s authorized users, such as police and fire officials, with the ultimate goal of ensuring that current information is in the hands of those who need it when they need it. Modifications like floor plan changes are done by members of the BeSafe staff.

How is this information shared with first responders?

First responders can access this information online, but in the event that the Internet connection is lost, it is available on flash drives and on hard copies. The information is kept current through the web application that the customers can manage on their own –they can share it with whomever they want in their community: local police, local fire departments, local public health departments, etc.

What protection do you take to keep the information secure?

The information is housed on a secure website that is password protected and encrypted. Security hasn’t been a problem because we are always running tests and audits to make sure that all the information is protected. Everyone in the community has a unique password and we monitor who goes in and out of the system on a regular basis.

Who can access the technology once the system is in place?

Some folks want limited authorization and it can be as basic as allowing users to see the information but not being able to change it. If there are multiple schools in one district, a principal may only be allowed to view his or her own building. Security and access is determined by the client.

What is the cost per school?

We currently charge .06/sq. for our set p/installation which covers all of the costs associated with taking any plans of a church or school that you may have, putting it into a CAD program, going to the site to verify and collecting safety/security related information and putting it onto our Safety Portal so police/fire can access the information  needed. For example, if you had a church that was 75,000sf, the cost would be $4,500 (We have a minimum fee of $3,000.) Payment can be spread out over a 2-year period. Once the school or parish is on the safety portal, we charge $120 per year for an unlimited number of users to access the safety portal.

What would you say to school administrators in the Archdiocese of Boston who are contemplating a subscription to BeSafe Technologies?

BeSafe Technologies will give them the peace of mind that there is critical safety information immediately available to first responders. The program also helps them build a strong working relationship with the police and fire departments. It fosters a shared sense of responsibility for students and staff safety.

Additionally, BeSafe helps them manage their safety programs and serves as a one-stop shop for the school’s entire safety program. It also serves as a loss prevention program because we have reduced the potential risk that the institution would be responsible for by providing first-hand information to first responders. One of our customers was able to save over $20,000 on their annual insurance premium by training their entire school staff using our program. We have become a proven loss prevention program. This is not a system that you will put on the shelf and never use. Lastly, statutory language in the Commonwealth requires schools to develop multi hazard plans “encompassing, but not be limited to, evacuations for fires, hurricanes and other hazardous storms or disasters in which serious bodily injury might occur, shootings and other terrorist activities, and bomb threats.”

We would certainly encourage administrators to call us and we would give them a demonstration so they can see how BeSafe can work in their school. I’m sure they would find it extremely beneficial for their students and staff.